Being a robot with the task to protect a sky kingdom from evil is hard enough when fighting alone. But being a robot with this task and Wii U controls makes for an even harder adventure. Rodea the Sky Soldier is NIS America’s attempt at making a fun Wii U game, but instead they have created a game that will surely be in the clearance bins at your local Walmart store. 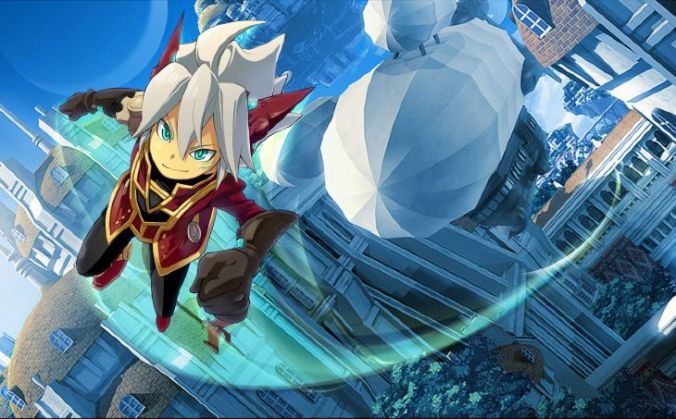 Rodea the Sky Soldier first takes place 1,000 years in the past, when Emperor Geardo of the Naga Empire sends an army of machines to destroy the sky kingdom of Garuda. Due to efforts of Princess Cecilia and her machine soldier Rodea, the Emperor’s attacks are dissipated.

1,000 years later an inventor named Ion discovers the remains of Rodea. During these moments, Rodea discovers that the Naga Empire is no more and that there has been a thousand years of peace in Garuda. Once again, the Naga Empire wages war on Garuda and Rodea must defend the Garuda sky kingdom from the reestablished Naga Empire.

The story in this game is the one and only aspect that will drive a player to finishing it. It has great and interesting characters. The cutscenes are also a delight to watch. I had more fun with these than actually playing the game.

Rodea the Sky Soldier will introduce you early on to the clunky controls. The controls are not that difficult to use, but do not always work. Way too often I had my character doing something totally different than what I wanted him to do. The game can become frustrating but manageable. I would rather the gamepad just go away with Nintendo’s next system because for some reason it has become utterly useless with almost every exclusive title. The only satisfying part of the gameplay were the boss battles and these didn’t tend to last very long.

There are many hidden items and objectives to find, but most players will probably not even care to explore the ugly and uninspiring game environments. The cinematics and action sequences are presented beautifully, but the rest of the game looks utterly appalling. The framerate and camera in Rodea the Sky Soldier don’t do the game any justice. One more good aspect about the game is the character designs. It reminded me of some of the characters from the Disgaea series and looked beautiful.

Good news! There is a workshop in the game which allows you to use your “Gears” and “Gravitons” to upgrade Rodea’s abilities, weapons and stats. This RPG element helped make Rodea the Sky Soldier more playable. 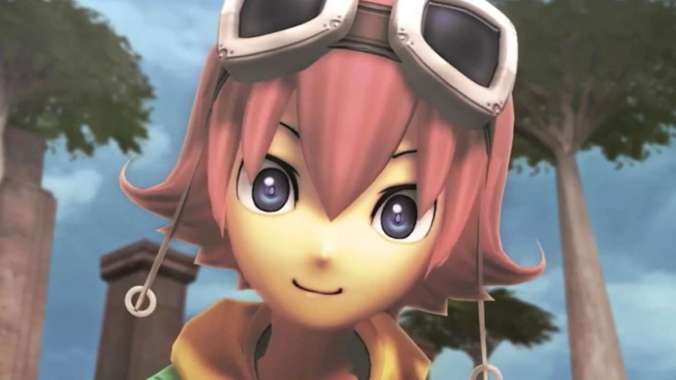 Overall, Rodea the Sky Soldier has a great presentation and cinematics. The game is story-driven, but is an absolute let-down with its mediocre and wonky gameplay mechanics.

5/10 – Stay away from this game unless you really want to know what happens in the story.